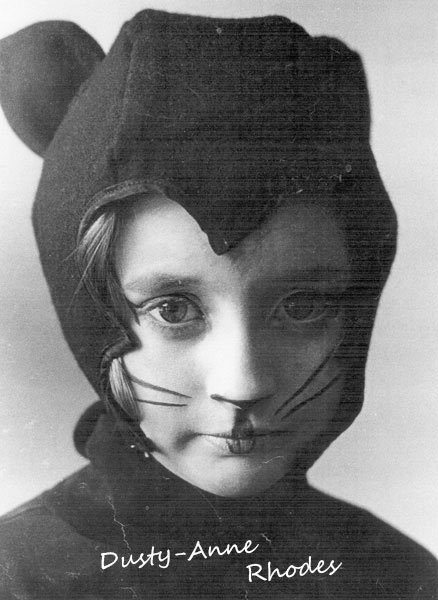 Dusty-Anne Rhodes is an American who has been living in European exile for several decades—which indeed shapes how she sees the world. She originally trained and worked as a classical musician, later moving on to translating, editing and communications consulting.

Her need to express herself in writing goes way back. Quoting David Grossman, she avouches: “What interests me most is the nuances of what goes on between two people, or between a person and himself.” Over the years, her creative writing has transitioned from personal essays and autobiographical pieces to stories. This takes her exploration of people around her and the patterns inherent in their interactions she observes one step further.